This year the traditional "Nordic Winter Meeting" was held in Tallinn, Estonia. The Estonian Radio Amateurs Union has also a tradition to organise winter seminars and thus, it was a good chance to join forces and have a joint winter event. The main seminar day was on February 1st, but the next day's trip to ES5TV's contest station was also a hit! See the Agenda of the meeting here! 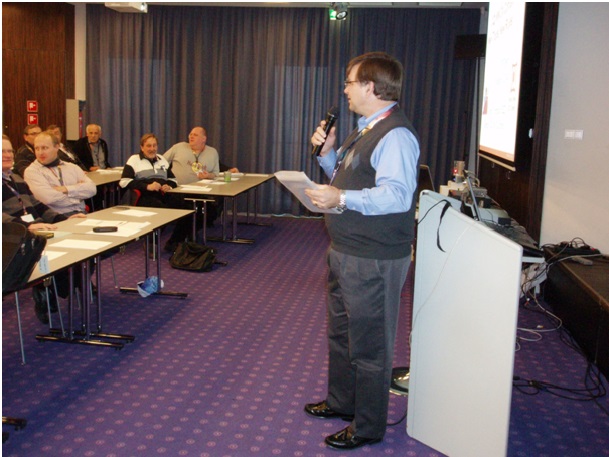 ERAÜ has traditionally awarded the title "Ham of the Year" during its winter day and this year was not an exception - for 2013 the title and a plaque was given to the Estonian ESTCube satellite team ES5EC for an outstanding contribution to space technology and for promoting ham radio in public and science.

Many thanks to all who contributed for the success of the event!

CU in next meeting!