Thanks for the activity, CU next summer!

On August 20 Estonian Republic celebrated its 30th anniversary of restored independence. On that occasion special event station's ES30ES activity was launched from 20.08. till 29.08. The station was active on most HF bands and modes. The operation was coordinated by ERAÜ's president ES7GM. Logs will be uploaded later to LotW, QSL-cards will be sent out centrally to all correspondents, no return-QSL is needed! More info at qrz.com.

The traditional ES Open HF Championship Contest was held on 17th of April. We are now glad to announce the final results of the contest!

Congratulations to the winners, many thanks to everybody for nice activity, CU next year!

ERAÜ has published a comprehensive book on the history of Estonian amateur radio, titled "From morse key to mouse click. Time travel with Estonian radio amateurs". It gives a survey of our hobby from its start in the 1920-ies through the decades up to nowadays - 462 pages, full colour print with many photos, drawings and tables. The book is in Estonian language, but has an English summary at the end (on 7 pages). Written by Teolan Tomson (ES1AO) and Arvo Pihl (ES2MC). The book was presented at the Estonian summer camp on 14 August 2020. 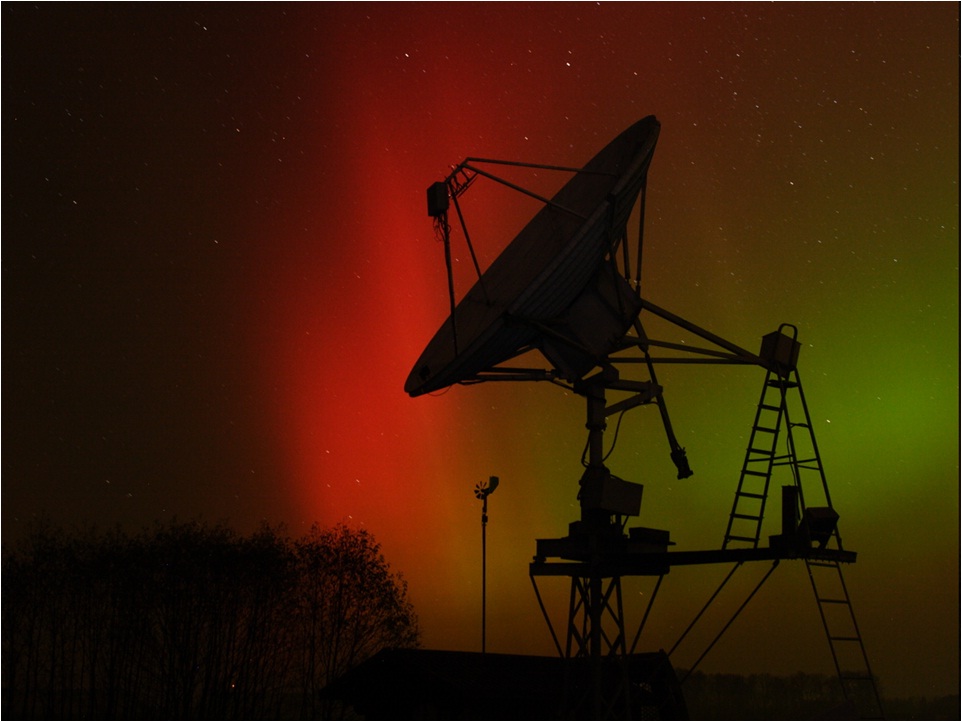 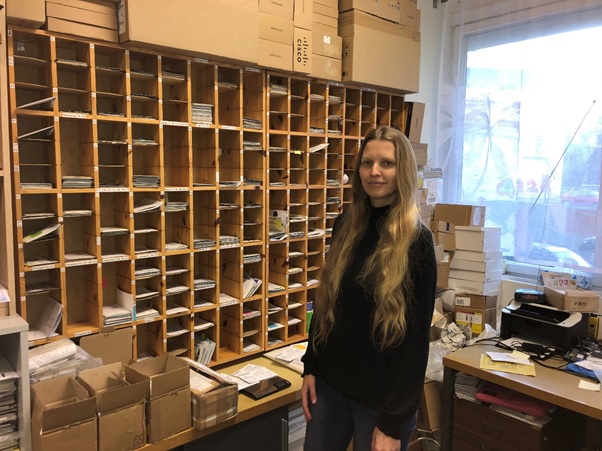 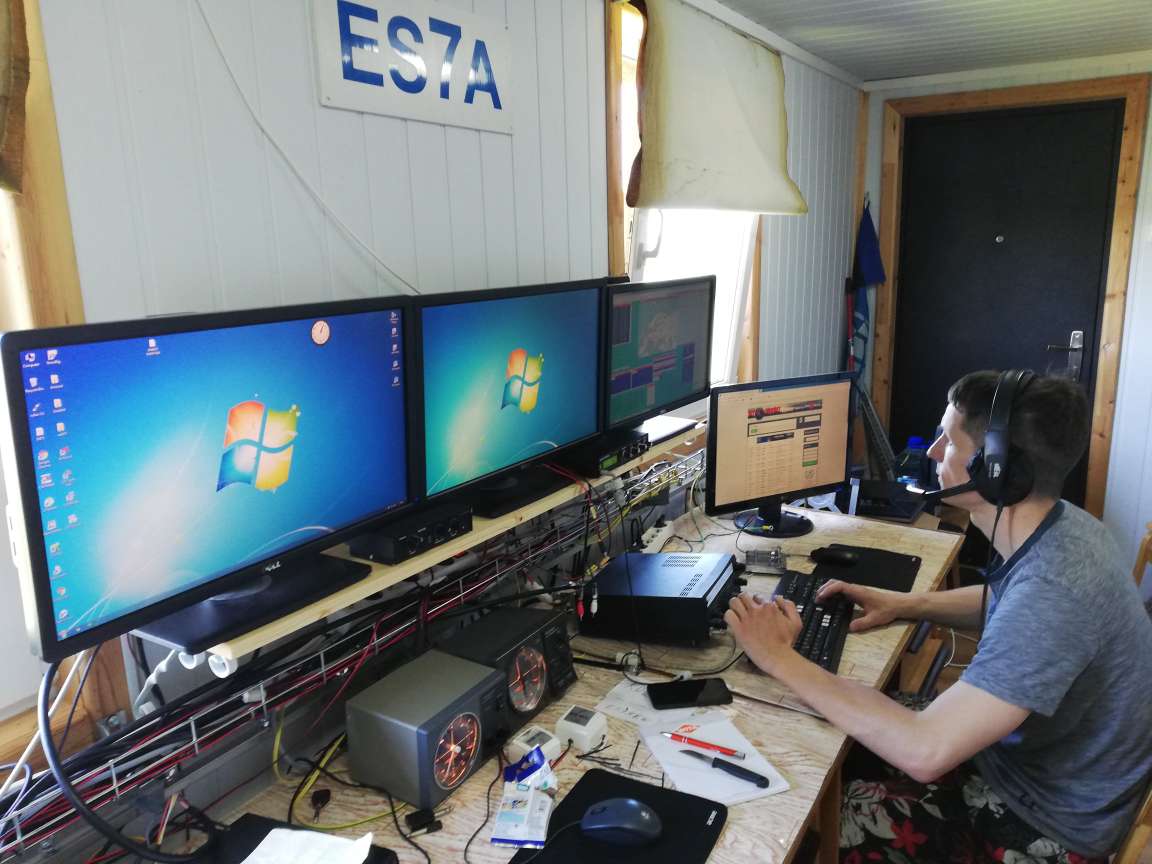